Dublin Airport Authority carried out a consultation in relation to the Environmental Impact Assessment of a proposal to remove the conditions in a permission they received from An Bord Pleanála which would restrict night time flights in order to enable local residents to sleep soundly. Exactly how they would apply to make such a change has not been explained despite direct questions.

I made the following submission:

1. The public is entitled to know what sort of application DAA is apparently planning to make, especially if we are being consulted on it.
For many months now, residents and public representatives have been hearing that DAA will be applying to change the planning conditions. However, we have not, despite repeated requests been able to understand whether this is a planning application or some other form of application. My request under the Access to Information on the Environment Regulations directed at obtaining this information also failed to clarify it.
Some sort of legal stratagem is presumably being developed. The fact that the public is being asked to participate in a consultation process where relevant details of the overall decision-making process are apparently being withheld is worrying. This is particularly the case when it is the ability of local residents to live normal lives and get a proper night’s sleep that is at stake.
2. DAA should not assume that it will be legally possible to make an application of whatever unspecified form which would relate only to two conditions of its planning permission given the passage of time since the granting of that permission, the fact that it has not commenced work on the permission and the requirements of the Environmental Impact Assessment Directive.
3. Analysis of aviation demand must take account of the need to reduce greenhouse gas emissions drastically and rapidly in order to avoid dangerous anthropogenic interference in the climate system, as set out in the UN Framework Convention on Climate Change and the Paris Agreement. Predictions of aviation demand must incorporate anticipated and necessary measures to reduce emissions including measures to control demand and measures which would change the makeup of the fleet using the airport.
4. DAA has misled itself in concluding that it is not subject to the Climate Action and Low Carbon Development Act 2015.
5. Analysis of demand for night time take off and landing must set out the degree to which this is stimulated or discouraged by pricing as well as the degree to which it results from measures taken at airports elsewhere to protect their neighbours from night time noise.
6. Alternatives examined should include the use of other airports in Ireland as well as technical alternatives, alternative modes of transport, and alternatives to transport.

Fingal County Council, as required by EU regulation, consulted the public to identify locations where large numbers of people swim, so that the water quality at these locations can be tested.

Friends of Balscadden Bay made a detailed submission. I made the following brief submission:

Balscadden Beach is a historical swimming area in Howth.

It is heavily used by both local residents and visitors.

For the last two summers, at the request of local residents, Fingal County Council has sampled water quality at the beach and found it to be excellent on every occasion sampled.

Local swimmers use the beach every day throughout the year. Naturally it is particularly busy during good weather in the summer.

The beach previously had Victorian bathing cabins and has been visited by daytrippers from Dublin since the railway started in the mid-19th Century.

It is accessed by a public right of way from Balscadden road along steps provided by Dublin Corporation when Howth was within its jurisdiction. It is accessible by public transport (31 bus and Dart) and is near public car parking and toilets at the East Pier.

There is an organised swim and barbeque every summer by Friends of Balscadden Bay. This year, that will take place from 1pm to 4pm on Sunday 7th August.

There is also a long-standing traditional Christmas swim.

I attach some postcards/photographs covering the period from the late 19th century to July 2016. I took the most recent photograph myself. 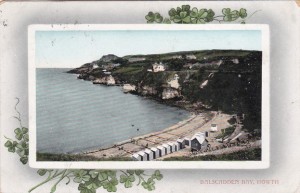 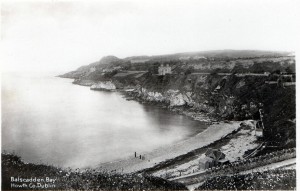 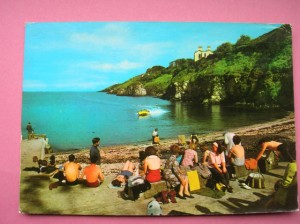 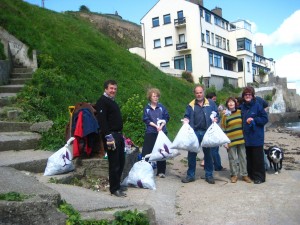 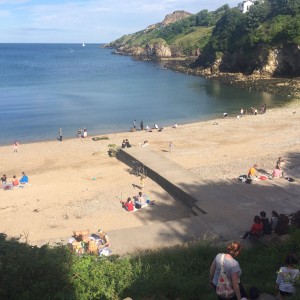 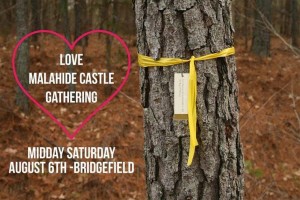 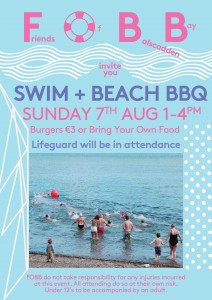